Aini works hard to provide her 15-year-old daughter, Alya, with a comfortable life ever since her husband passed away when Alya was only eight. She is glad to see Alya growing up well with her two best friends, Daniel and Elly, who also live in their neighbourhood. However, peace in the neighbourhood is often disturbed by the troublemakers Apai, Luk and Remy. One day, a fight erupts when Apai touches Alya, causing her to lose her patience. Later while waiting for the bus, Alya is attacked by Apai and his friends. They drag her to an abandoned building and rape her. Aini is shocked after learning of the incident but she tries to stay strong for her traumatised daughter. Alya tries to forget what happened but when Apai taunts her with a recording of the rape, she returns to the abandoned building to confront him. Unfortunately, she dies while trying to escape Apai and his friends, and now Aini is seeking revenge for Alya's death.
Genre:
Drama
Runtime:
106 mins
Play Trailer 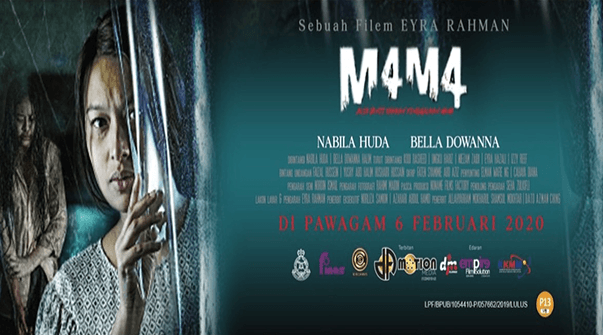