Under the reign of Emperor Zhe Zong, an unlikely bond is formed between three very different men. The first is Qiao Feng, the courageous leader of the beggar clan. His clan looks up to him for always defending them, but when he is accused of being of Khitan descent and labelled a traitor, he is shunned by his fellow martial artists. The second is Duan Yu, the cheerful young prince of Dali. He avoids learning martial arts due to his hatred of conflict, and often runs away from his problems. The third man is Shaolin Monk Xu Zhu, who is a skilled martial artist torn between 2 powerful clans. As these three embark on their personal journeys of self-discovery, they find their way into each other`s lives.
Genre:
Action
Runtime:
129 mins
Play Trailer 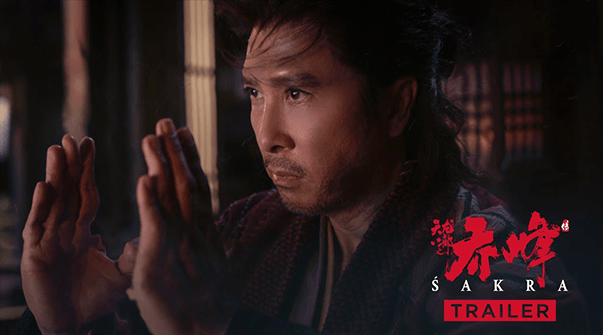