Mat Kilau, Tok Gajah and other Malay warriors rose up to fight against the British colonisers who occupied Pahang in the 1880s. The British had raked the lands of its riches for their own gain and interfered with the religion and customs of the Malays. Watch the bravery and sacrifices of the warriors in defending their beloved land and people.
Genre:
Action
Runtime:
117 mins
Play Trailer 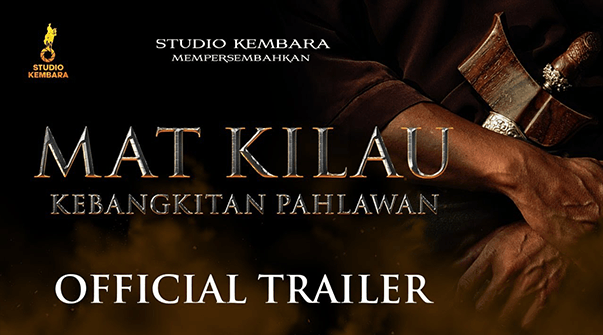