Hong Kong action-star Louis Koo returns as William Luk, an investigator with the Independent Commission Against Corruption (ICAC), in this action-thriller directed by David Lam. In this fifth and final film in the "Storm" series, William will investigate a case in the Immigration Department which links it to a Thai human trafficking ring.
Genre:
Action
Runtime:
94 mins
Play Trailer 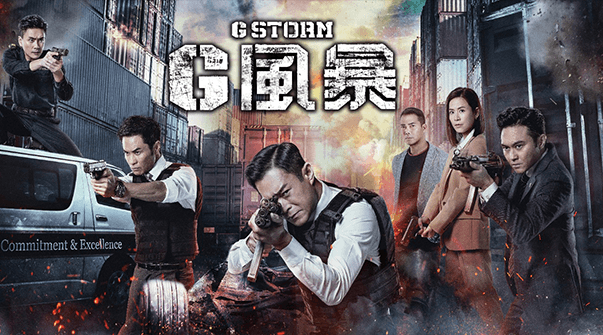