Guy is a lonely bank teller in "Free City", an open-world video game that`s a mix of "Grand Theft Auto" and "Fortnite". He comes to know of his existence as a video game`s non-player character (NPC) after publisher Antoine inserted a code developed by programmers Milly and Keys into "Free City". When he learns that the game is being shut down by its developers, Guy decides to be a hero and try to save the game before it`s too late.
Genre:
Sci-Fi
Runtime:
115 mins
Play Trailer 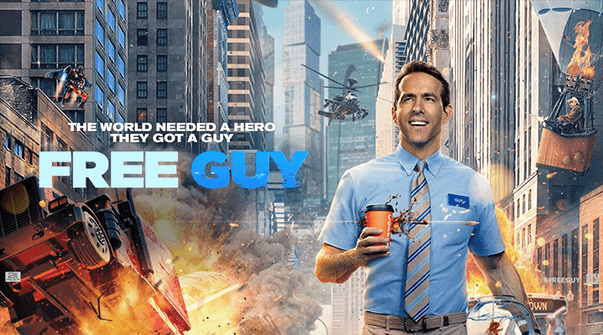