Karnan`s lifelong dream has been to join the army, but a natural disaster strikes his town and shatters his dreams. He still wishes to fight for the justice of his village and his people, and he finds a way to do so despite his struggles. The film is directed by Mari Selvaraj and stars Dhanush as the titular Karnan. Other cast members starring alongside him are Yogi Babu, Lal Paul, Natarajan Subramaniam, Rajisha Vijayan and Lakshmi Priyaa Chandramouli.
Genre:
Action
Runtime:
158 mins
Play Trailer 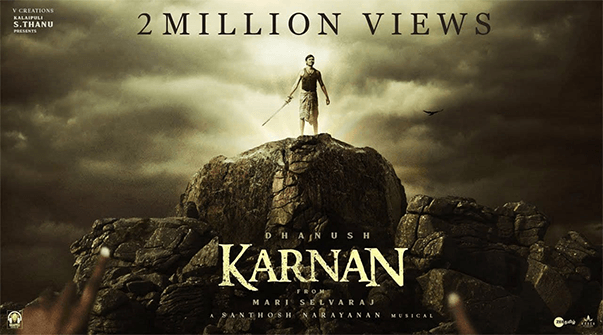