One night, music-loving brothers Ah Le and Ah Yuan break into a school auditorium to play an expensive piano. While they manage to distract the security guard with their beautiful music, a serious accident occurs while they are trying to make their escape. Ah Yuan falls into a coma, leaving Ah Le feeling guilty to the point that he stops playing music. When Ah Le later enters university, he makes friends with an odd punk girl nicknamed Monster, whom he eventually falls for, and an eccentric musician, also his roommate, called Mr. Car. Things begin to change for Ah Le after meeting them as he rediscovers his long-suppressed dreams and his love for his brother and parents.
Genre:
Romance
Runtime:
108 mins
Play Trailer 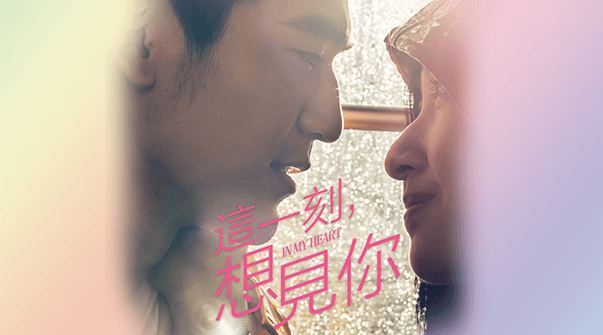