Set in 2030 Japan, where A.I. is used everywhere, including in the medical field. Scientist Kosuke Kiryu, who left Japan a few years ago after his A.I. that was created for medical purposes was not approved and thus failed to save his wife, now returns to the country after contacted by his brother-in-law and research partner, Satoru Nishimura. As it turns out, his creation NOZOMI is now a valuable A.I. for Japanese citizens. However, upon his return, NOZOMI starts to run amok and select people it deems worthless and must die. Accused as a deadly terrorist, Kosuke must solve the mystery and stop NOZOMI before it begins its mass termination in 24 hours.
Genre:
Sci-Fi
Runtime:
132 mins
Play Trailer 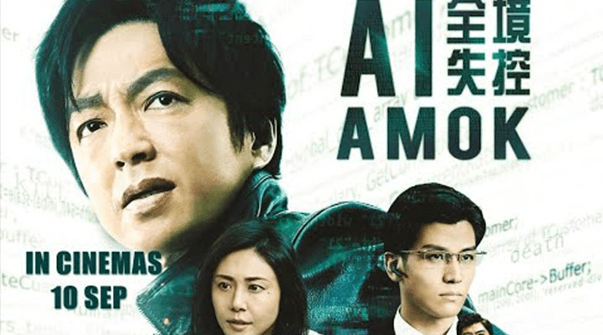