Four young women from different backgrounds, Sara, Airin, Rachel and Amara, are brought together following the death of their ex-boyfriend, Alex. They are shocked to learn that Alex has left each of them a letter, stating that if they receive the letters after his death, then one of them is his killer. The four of them have no choice but to work together to find his real killer and uncover the truth behind his death.
Genre:
Thriller
Runtime:
81 mins
Play Trailer 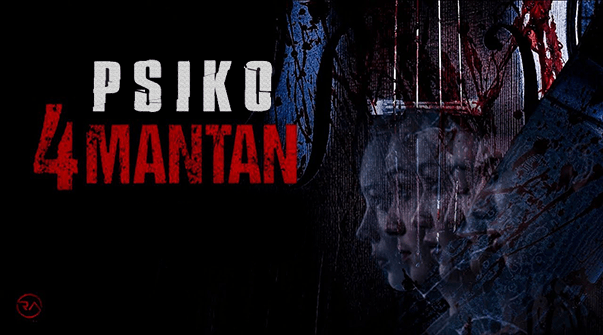