Marine Ray Garrison finds himself resurrected as a superhuman by a secret team of scientists after he and his wife are murdered. Enhanced with nanotechnology, he is now a biotech killing machine called Bloodshot. He is unable to remember anything from his past at first but when his memories return, he breaks out of the facility to go after the man who killed him and his wife. However, he discovers something more to the conspiracy.
Genre:
Action
Runtime:
108 mins
Play Trailer 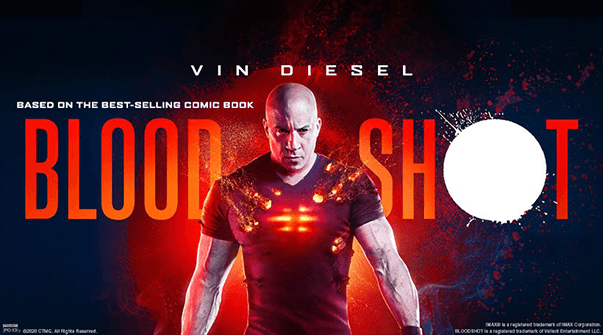