After graduating from college, Zhen has to continue staying with her single father Wu because of their poor financial situation. She then works with her best friend Zitomira and her uncle Jin Shui to create an image of a pretty rich girl online, successfully turning herself into a popular influencer, which generates several endorsements and a good income. In contrast to her reality, her online persona lives a good life and she has to keep up this image on social media in order to continue making money from the Internet. One day, she meets and falls in love with Nat, a Thai tourist who she later learns is from a rich family. As their romance becomes popular online, she continues "acting rich", even though her father detests her hypocritical image. But when Nat plans to propose, Wu has no choice but to act like a rich man too for the sake of his daughter's happiness.
Genre:
Comedy
Runtime:
86 mins
Play Trailer 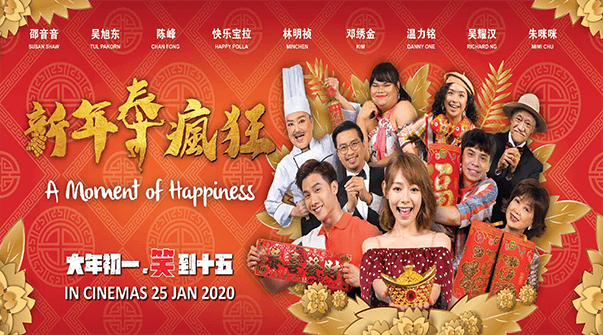