12-year-old Ejen Ali embraces his role as a spy after being accidentally recruited by secret agency MATA. Without his knowledge, MATA develops his invention the Atlas gadget to upgrade IRIS to IRIS Neo. When this new invention starts being tested as standard equipment for all MATA agents, Ali begins to question his usefulness to the agency. However, he risks his loyalty to MATA in order to embark on a chase to unravel several mysterious links, after he is approached by a rogue figure who claims to know of a surprising personal connection to him.
Genre:
Animation
Runtime:
97 mins
Play Trailer 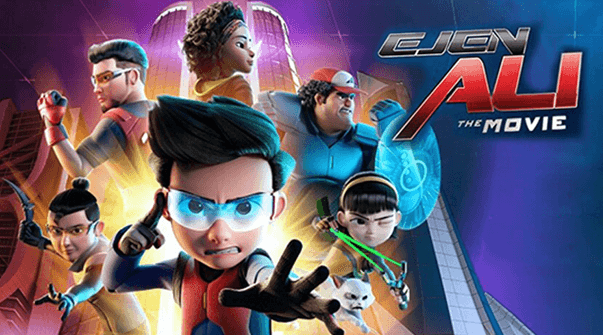