Hassan leaves home from a young age as he can no longer stand seeing his family and the people around him being pushed around by a man named Raja. He enlists in the military but after leaving it, he returns home to help his family and community. In order to settle the debt his younger brother Zain has incurred after losing an MMA fight organized by Raja, the two brothers team up for a match against Raja's sons Vee and Rayyan.
Genre:
Action
Runtime:
108 mins
Play Trailer 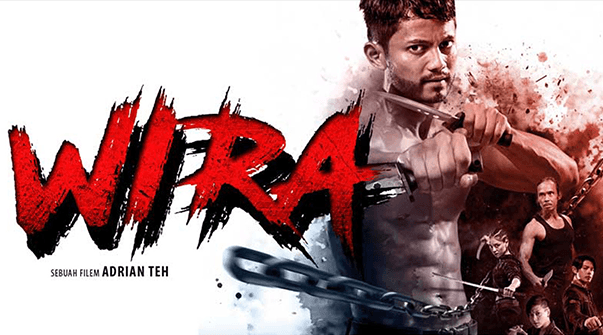