Frank Walsh hunts and collects rare and exotic animals, like the ones he has on board a Greek cargo ship heading to the U.S. He is expecting a big payday from the zoo for his collection of dangerous exotic animals from the Amazon, which includes a priceless white jaguar. He is unaware that a political assassin being extradited to the U.S. is also secretly on the same ship, that is until the assassin escapes and frees all the dangerous animals, causing chaos onboard. Walsh must now use his skills to track down and capture the assassin before the ship reaches the shore
Genre:
Action
Runtime:
96 mins
Play Trailer 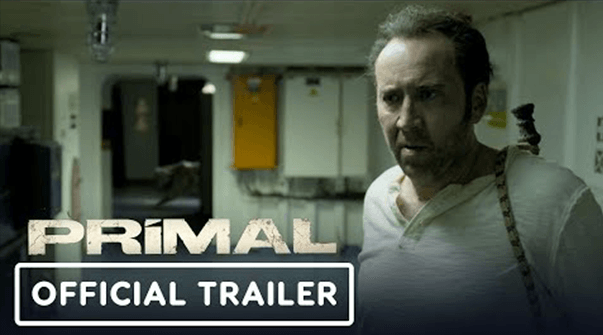